Give today to help us share stories that change lives! 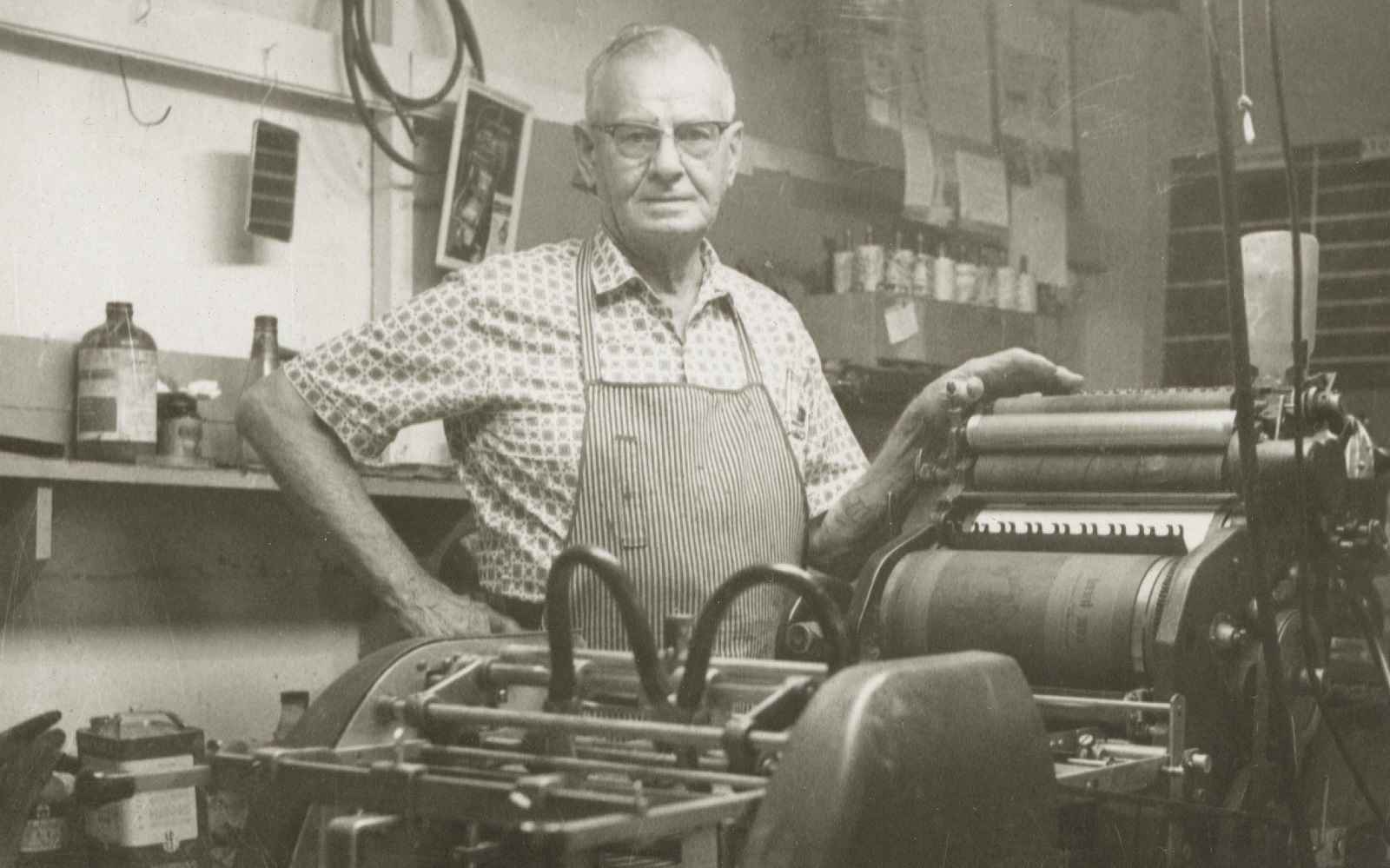 There are seeds of hope at the center of what it means to be a Friend. Robert Barclay wrote that “a divine, spiritual, and supernatural light is in all men.” Isaac Penington claimed that this seed was placed in each of us by God as a witness that might “spring up and remain” in us. Elizabeth Fry admitted that she didn’t understand “words of doctrine,” but “one thing I do know, – that Christ is in me ... that ever blessed power.” Stephen Grellet confessed that he was surprised to “find in me what I had so long sought for without me” – Jesus Christ, that “divine presence.”

Everywhere I look in the world, I find evidence of these seeds of hope in the persistence (some might say obstinance) that has resulted in members of a nominal religious group having a huge impact on the shape of society. Here are just a few of the efforts Quakers helped start: York Retreat, Hull House, the Servant Leadership movement, Alternatives to Violence Project, Amnesty International, Greenpeace, Oxfam, Right Sharing of World Resources. Quakers have actively engaged other Christians, other faiths, and the world. Quakers are faithful helpers, workers, leaders, evangelists, and visionaries. Quakers have sometimes succeeded and frequently failed. But they’ve always been committed. And hopeful. And faithful.

The work of Barclay Press – as a Christian publisher in the Friends tradition – is to serve as a seed vault. To capture the essence of these seeds of hope, to preserve it in the words of Friends both present and past, and to share those words – in pamphlets, devotional readers, curriculum, trade books, e-books, and booklets.

Barclay Press is a Quaker non-profit, and the work of publishing and distribution is our ministry.